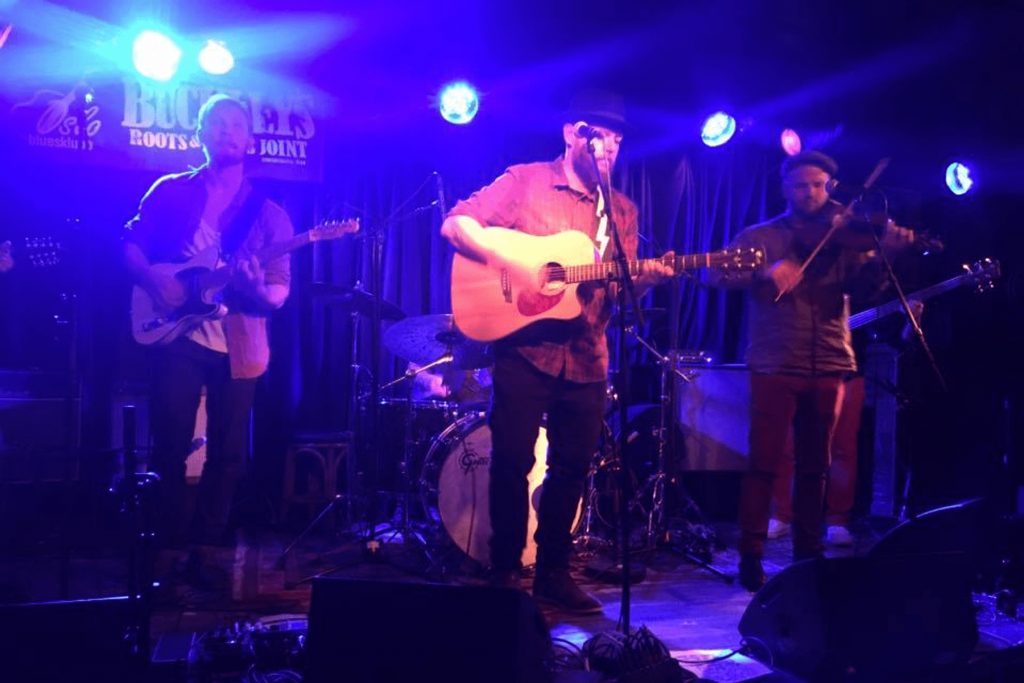 AN INTERVIEW WITH DEREK LEE GOODREID

Sometimes, you come across an artist whose style you just can’t put your finger on.  Then there’s this man, pure blues… down, dirty blues.  Whether it’s his gritty guitar playing, his gravelly vocals, or just the raw feel behind his music, Derek Lee Goodreid lives and breathes (and plays damn well) the Blues.  He sits down with us here at Scudley Radio to share his story.

When and why did you begin your venture into creating music?

It began when I was fifteen, a friend of mine created the beats and music and we would create original rhymes and rap over his music.  It was a lot of fun. A few years later we went our separate ways and I started to get into skater punk music and singing for punk groups, but they would always break up and the music for the songs would go with it. So I bought a guitar and started to learn to write songs.

I didn’t get good until I moved to Norway fifteen years ago and not having many friends at the time, I just honed my craft and worked on my singing in isolation.  Eventually I made a band with some very talented musicians and started to have a real go at it.

What influences your creative style?

I hear music in my dreams, and I try to interpret it when I wake up.  Stories, lyrics, melodies, ideas and visuals from the day and experiences and emotions from my life, they all seem to come together in my dreams and I reinterpret them when I wake up.

Was there a defining moment/person,  that has lead you in the direction you went in creatively?

There have been several key people in my development as a musician and performer. My best friend Kieran Kenderessy, a sound engineer in Perth who helped work on Birds Of Tokyo’s Universes album, recorded my first songs and that was a real wake up that my songs were worthy.  Another key moment was when Dan Roberts, the owner, and manager of Pen Cap Chew Studios encouraged me to perform on stage and share my music as much as possible after one of my concerts and it really helped boost my confidence.

Performing on stage at the Norwegian Notodden Blues Festival for a band competition with my former band Howling Light was an amazing highlight. We didn’t win but we had only been a band for a few months and we came a long way in a quick amount of time.

Do you create for yourself, or for an audience?

I began with just myself in mind but after witnessing my friends’ rockabilly band move a crowd and get people up and dancing, I began to rethink my motivations behind creating music.

Now when I write a song I ask myself how a crowd may react, there are exceptions to this but I have been incorporating more humour and upbeat rhythms into my playing and creating more diverse genres, tempos and styles when creating my live playlists.

Single most exciting moment for you as an artist?

I think performing twice at the yearly Musikkfest Oslo for the blues club scene when I was In Norway.  I was pretty nervous and excited but felt good for going for it.

Single most embarrassing/devastating moment for you as an artist?

There has been a few, you meet some dodgy characters on the road and you’re gonna have some tough crowds and hard nights with equipment breaking or not working and your voice cracking, so I try not to focus on them and just keep looking forward to the next opportunity and do my best to not to let it stop me or get me down.

What is your idea of finally ‘making it’?

My idea of success has changed a lot since I have returned to Perth. I’ve been getting treatment for cPTSD, depression and social anxiety so any day I get out of bed is a bonus.  My outlook on life has improved and I am grateful to my friends and family who have helped me work through this.  I feel I have ‘made it’ as it is easier to have people in your life who say they’re your friends when you have it all than when you lose it all, those people who stick around are your true friends.

Same with my music, I have had a lot more success as I share more of my personal stories from the stage and the songs that are inspired by these struggles.  I’m glad people are finding comfort and inspiration from the songs even though they can be difficult to share.

I started with writing when I was a kid and I have had some poems and short stories published so I would stick with writing.

What do you feel the next step is for you and your art?

Well I’ve only returned home to Perth last year after being away for thirteen years so I’m just going to plug away, hopefully perform around Perth and look at touring interstate as well and see as many bands as I can, damn I miss live shows. I have a new album coming out for Halloween, “Tattoos, Blues & Nothing Left To Lose” so that’s something I’m looking forward to sharing.

I’m also working with my friends on a band influenced by Queens Of The Stone Age and The Cramps and I’m hoping to find a drummer for another project who is interested in doing some blues inspired music in the vein of Black Pistol Fire, White Stripes and The Black Keys.

I usually have a melody to begin with and it grows from there, just one line or phrase I can’t stop singing and it goes from there. Once I have a rhythm and tempo the song is sort of locked down. The songs on my album Feel It! came from phrases I was writing down after my treatments for cPTSD and it was a great way to sing my ‘blues’ away. 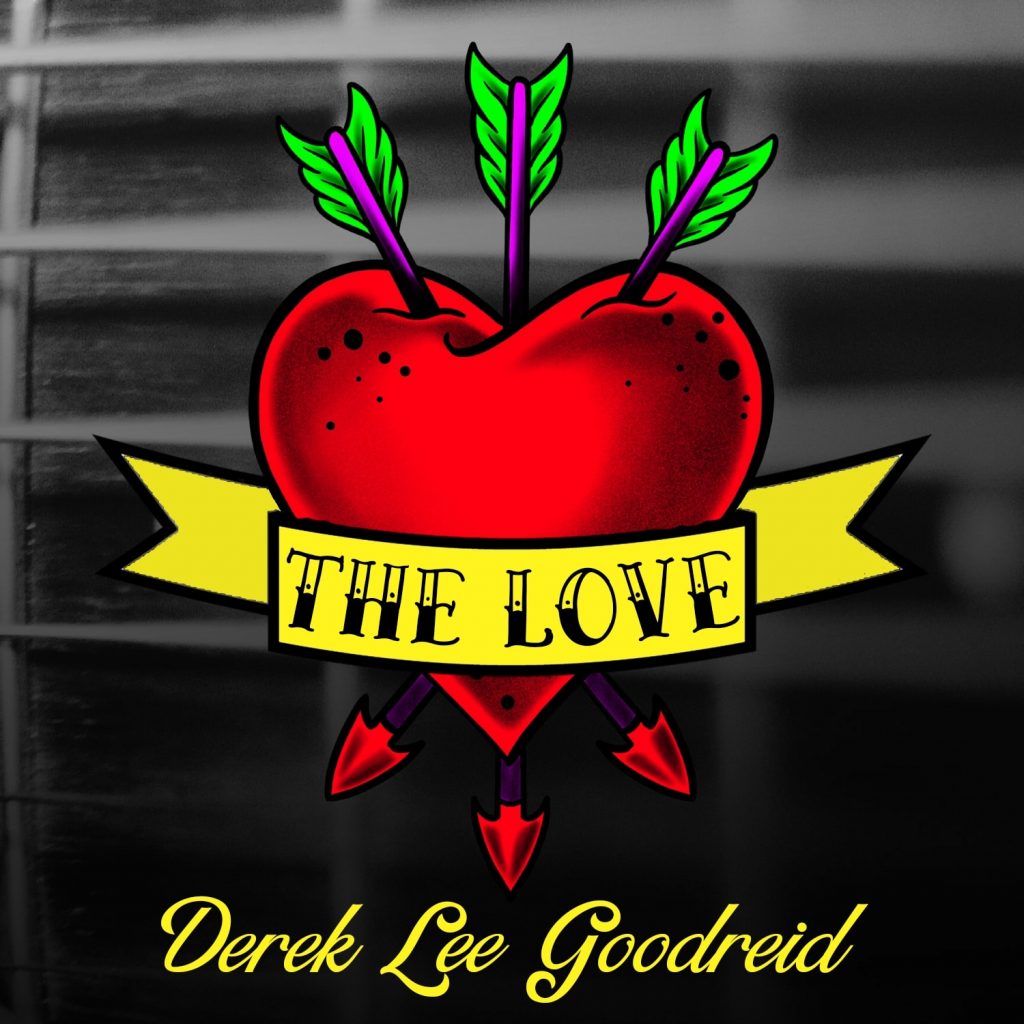